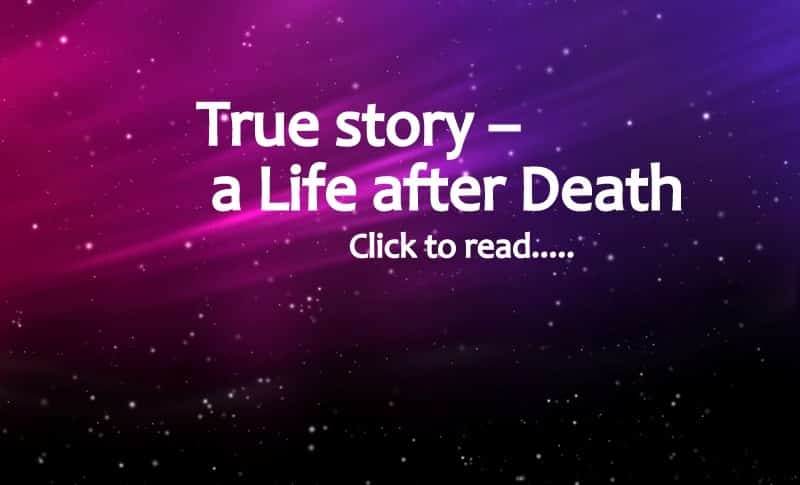 Where do we go when we die, Truth Mystery Science

Where do we go when we die, Truth Mystery Science – Life after death is as true as death afterlife. You will be offered heaven or hell it is all up to your mindset you have before your death.

The earth is a temporary home offered to us to learn and earn grades. Higher grades higher planes above the earth lower grades lower planes below the earth. 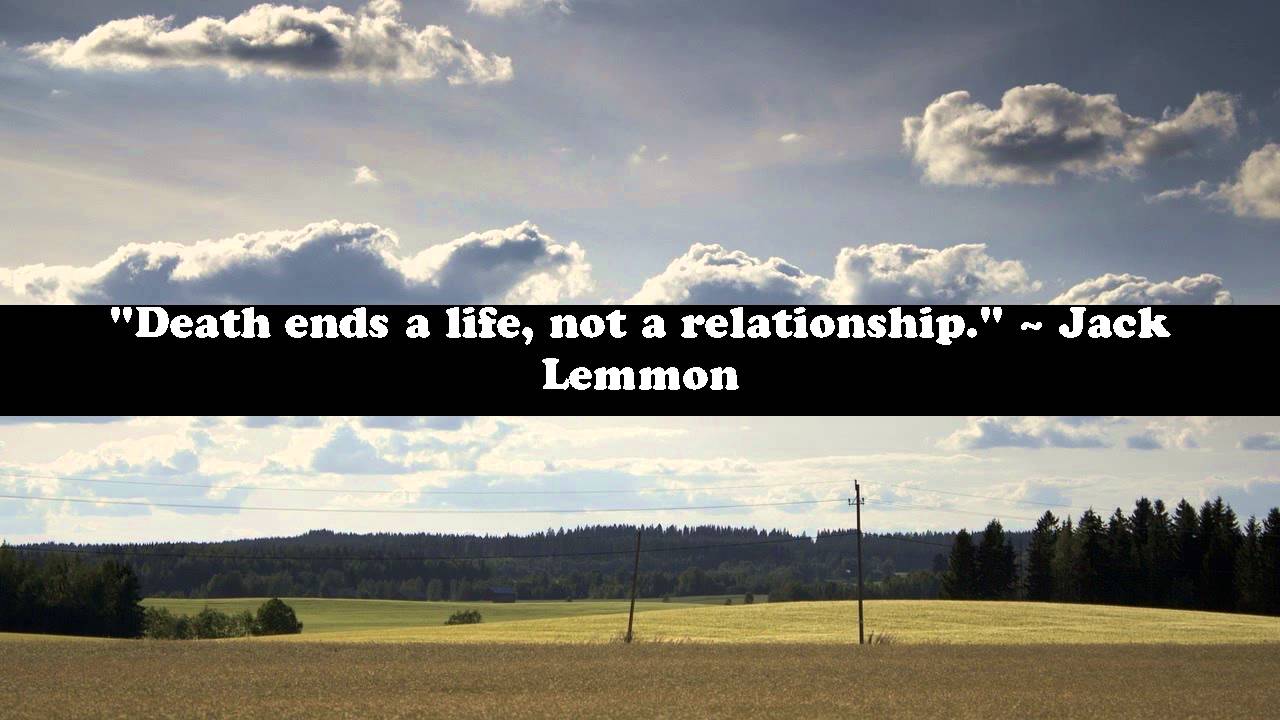 Where do we go when we die: A true story of Hell – a life after death

Hell, a subtle plane below the earth is a place where ghosts or negative spirits live.

To read more Click to link: What is hell?

What is the level of consciousness?

Where do we go when we die?

A Story of Hell – Evidence of Life After Death

Suleman is one of the soldiers in the army of Nadirshah. Nadirshah visited India to make money and wealth.

Nadirshah went back to his country Iran, but Suleman stayed in India. He married an Indian girl and started to live in Saharanpur city, Uttarakhand, INDIA. He got four children with an Indian girl, two boys, and two girls.

One black magician was lived near to his house.

The black magician started to love his daughter. Suleman was strictly against this relationship.

Suleman tried to counsel his daughter and the black magician both. But they didn’t listen and continued the same relationship.

This was very torturous for Suleman. Due to this Suleman got disturbed and fall ill. He always thought to take revenge with the black magician. Keeping these thoughts in his heart and mind he left the world.

Suleman became a ghost and started to live on a tree at the same place where he was buried. People started to come to his tomb (“Mazaar”) to fulfill their wishes. Suleman observed all the people coming there.

The Sikh boy was the black magician in the past life as identified by the Suleman. Suleman recognized his subtle body and started to live with the Sikh boy.

Suleman disturbed his life and made him ill. Suleman lived with him for 7 years and made his life miserable.

After 7 years one saint came into their lives and made Sulamen free from this ghost life and also made free the Sikh boy from Suleman’s ghost.

Moral of the story:

Therefore, it is essential to make your mind free from all the thoughts of revenge and negative feelings as all these not only disturb others but disturb your life while you are alive and also force you to go to hell, stay in hell after leaving the physical body. 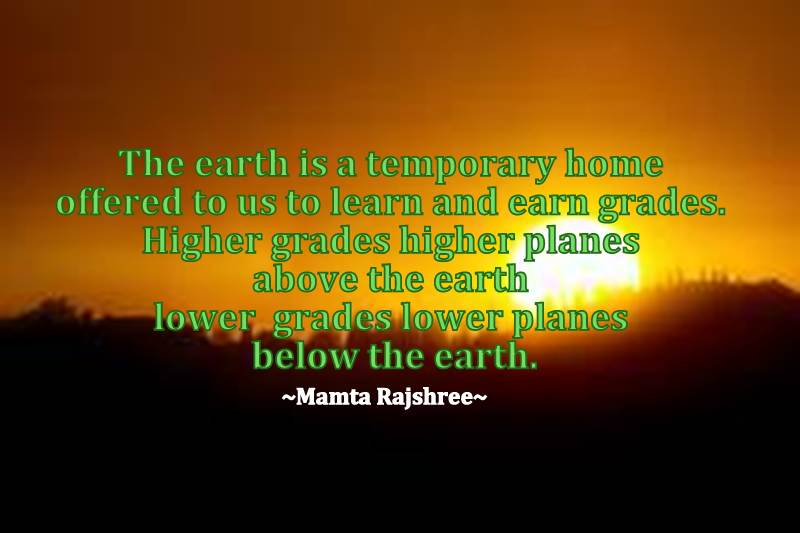