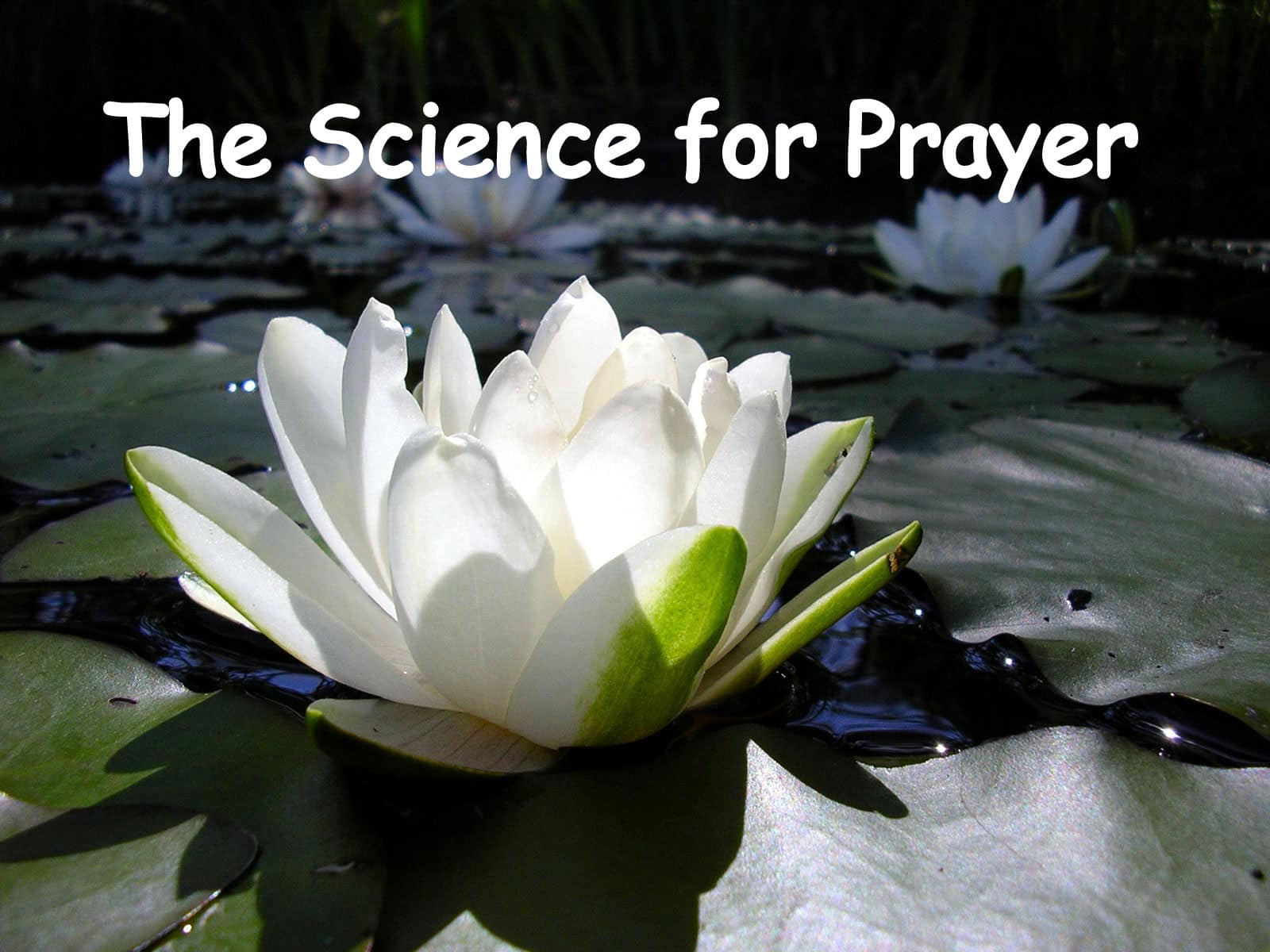 “Prayer is a direct communication of soul to supreme soul”. Prayer is a direct communication of the soul to the supreme soul.

During the state of traumas, when all the doors are closed for a soul to go further to get healed, the soul has a single alternative to go and knocks the door of the supreme soul.

The supreme soul can be Shiva, Durga, Ishwar, Sai Ram, Allah, or many more as there are religions and beliefs.

All are the name of one single energy pervades all around and in us, Omniscient and Omnipresent GOD.

In this scorching world when no one is found to hear, understand, and heal, the soul has a single choice that is Ishwar (GOD).

The communication is done in this state is referred to as prayer.

How to do prayer? Prayer is not a Yoga, not meditation, not bhajan, not kirtan, not havan, and not dance in a temple.

Prayer is a silent conversation of the soul to its beloved super soul from whom the soul is departed due to ignorance.

Prayer can be in the form of silent conversation, tearful or even annoying conversation, etc. Moreover, there is no need for any formality of time and space for the prayer.

One can talk to the supreme soul at any time and in any condition. There is no need for any ritual or calibration for the prayer.

“Prayer is the highest conversation between the soul and the super soul (GOD), which gives the highest healing” 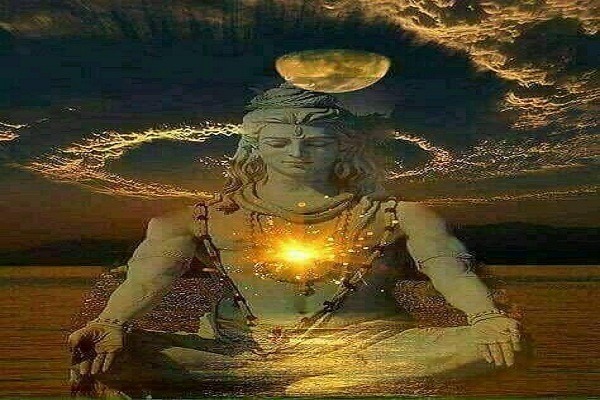 GOD is a superb doctor, who heals his devotee eternally. Prayer gives what cannot be imagined.

It gives all that is beyond the border of once mind’s eye. It heals from the root, from the soul to the subtle body to the physical body.

Prayer gives tears of happiness and bliss that can be realized by the devotee only.

Nothing is as powerful as the prayer as it is the silent call of departed energy of the Supreme soul for a little help.

“Nothing is as powerful as the prayer as it is the silent call of departed energy of Supreme soul for a little help”.

The science behind the prayer

Microcosm living beings are directly connected to the Macrocosm or cosmic energy through the kundalini energy (serpent power/life force).

When a person prays with full faith, unshaken love, and devotion, his call is received and responded by the supreme energy, instilled everywhere. Recently, various researches have been conducted on the power of prayer, which proves the healing facts of prayers.

A study conducted at Duke University on Prayer

A study conducted at Duke University by Harold G. Koenig, M.D. proves that prayer can prevent a person from getting sick and when a person becomes sick, prayer helps him in getting relief faster.

People having faith in prayer and supreme energy have better physical and mental health, Says Dr. Koenig after deep analysis of a medical study conducted on 1500 people.

A person suffering from mental troubles cannot be healed if he has not faith in prayer and God.

Moreover, a person who has full faith in God, cannot be sick mentally, Says science.

Research says, the people having faith in God and prayer have a better immune system, have less anxiety, stress, tensions, and depressions, which are the root of various physical and mental disorders.

Not only this, but such people are also better at managing relationships in the family and outside with family.

Queries may arise in one’s mind about the power of prayer that is if prayer is so powerful, then why some devotees suffer so much?

Why supreme energy gives pains to his devotees?

Why some of the devotees are too poor to get his bread and butter? The answer is simple.

“The whole system of the universe is bound with the super most law that is “as you sow, so shall you reap” or the “law of balance of energy”.

“As you sow so shall you reap” or “law of balance”.