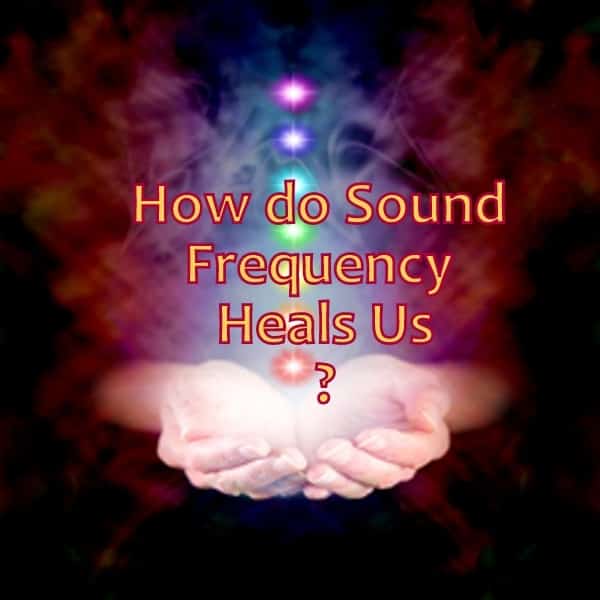 Sound healing therapy, vibrational sound healing – The sound has a vibrating force and a full of energy with the potential to influence all the objects of the cosmos and therefore, all the living beings and humans too.

Varieties of sound can be used to cure all the physical, mental, and spiritual disorders. The sound has the power to transform the human into a blissful personality.

Our scriptures and Vedas are full of the stories of saints who benefited with the amazing power of chanting of mantras. One such example was saint Valmiki.

This text discussed the healing power of music and mantras to cure all the diseases including physical, psychological, and spiritual. How Sound Affects us and How it can be used for Self-healing?

The sound is one of the potent energies of the supreme God. Sound energy has a great potential to vibrate the whole cosmos and us.

Alike the sound our subtle and physical bodies are also transformed forms of energies. Atoms of sound energy affect the cells of the body and heal the body.

Chanting of mantra cures subtle and physical bodies both. The energy of mantra not only cures diseases but gives a complete transformation in the personality.

It eliminates whole negativity, stress, depression, anxiety, and fears from the root and fills the personality with positivity and bliss. The constant recitation of mantras vibrates the organs and heals them.

Some important actions which provoke negative energy are discussed below:

In order to know the contribution of the sound in the body cure, get some insight into the composition of the human being.

A human being has a physical body made up of five elements air, water, fire, earth, and sky. All these five elements are also the transformation of divine energies.

The subtle body is composed of various transformed forms of energies which include the following:

All the actions did in the past lives are deposited in the energy chakras and revealed when exact time, space, and counterpart energy come. These actions can be good and bad done knowingly or unknowingly.

Sins are also some more acute actions done against the objects of the cosmos including deities, animals, and human beings, etc.

All these also deposited in the energy centers and expose when suitable time, space, and counterpart energy come.

The thought process is a big source that contributes to the subtle body composition.

Past lives curse has very powerful energy which remains tied with the subtle body and influences life until the time of the end of the curse.

Curse disturbs the life of both the person one who cursed and the other who was cursed. So never curse others it is harmful to both.

All the emotions including love, hate, anger, confidence, self-respect, and fears are part of a subtle body.

Chanting of mantras energies body cells and creates higher healing vibrations which subside the lower level energies that were the cause of physical or mental illnesses.

Researches done on the sound concludes that soothing music gives relief from stress, anxiety, and depression. These stress and anxiety may be the reason for the severe life traumas and physical disorders.

Research says that listening to the healing songs and music can help you sleep better, relieve pain, lower blood pressure, and heart rates.

Dr. Gaynor a famous oncologist and internist, has made the music an essential and integral part of his therapy to cure his patients. How do sound frequencies heal people?

The philosophy behind the cure from sound energy is as below:

The whole human microcosm is made of energy only. Negative energy produces an imbalance in body chemistry and gives disease.

The positive energy of mantras gives healing and cures to the body. But Positive energy must be higher in its influence than the negative energy to get a perfect and complete cure otherwise cure will be superficial or not at all.

This is why the right Mantra is needed to cure the disease.

What is the meaning of Om Namah Shivaya?