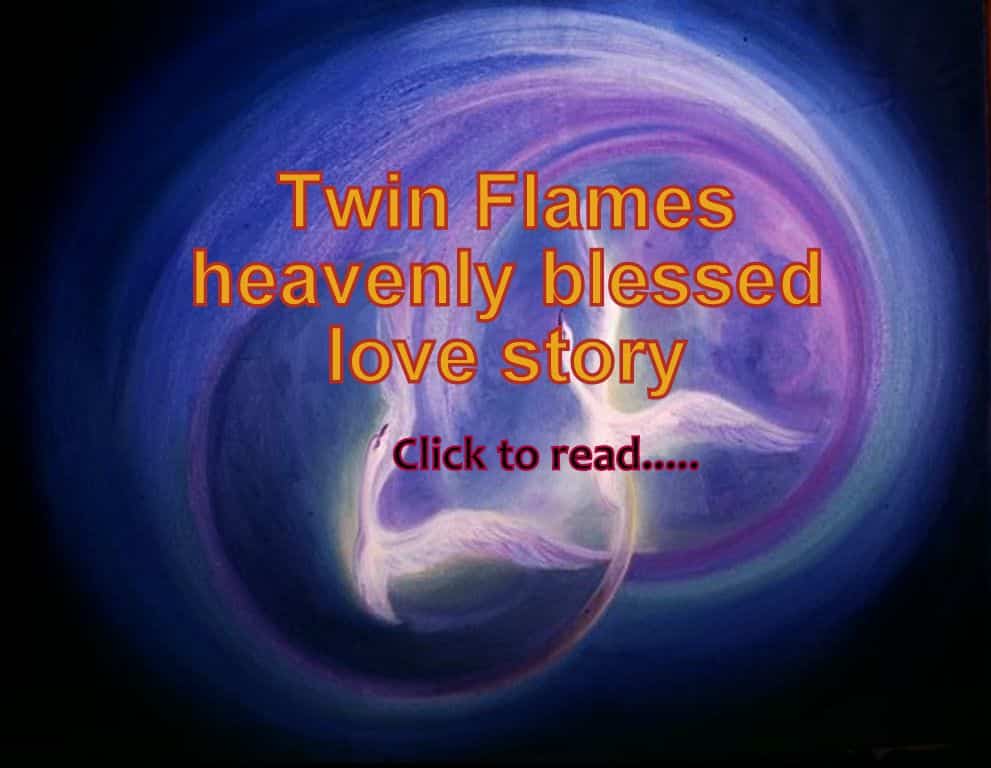 Twin flame love is a heavenly blessed love rarely occurs on this physical realm. We all are twin flame of Divine energy. Divine energy or GOD is not a male or a female.

Both the energies masculine and feminine rest in God, this is why Lord Shiva or God is also known as Ardhnarishwar Shiva. 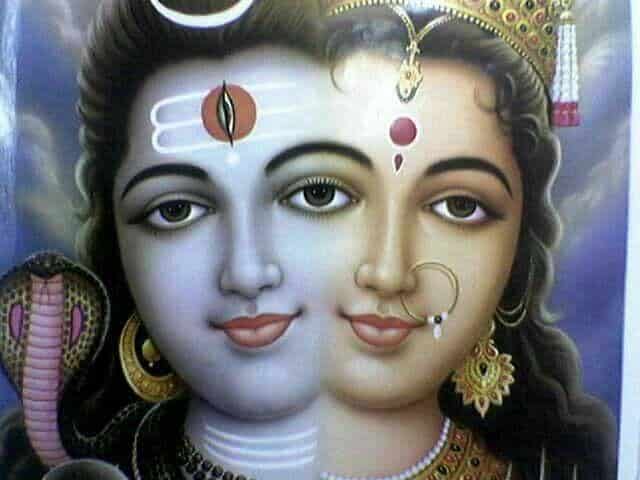 What is the meaning of the twin flame?

“Twin flames are feminine and masculine counterpart energy of the same energy on the same frequency.”

Read – How twin flame is different from a life partner?

GOD grants every flame (soul) a twin flame, no matter where these twin flames are or how far away they are from each other, even if they are on different planes, different dimensions, different social status, different language speakers, different or same gender they will always find one another when the time destined to reunite them again. This is true love and a destiny of twin flame love.

Both the flames remain in the motion and continuously learn life lessons.

As their journey reaches the completion both the flames become more conscious about the presence of one another somewhere in the subconscious level.

In their subconscious level, past life memory started to trigger in the dreams during sleep, day-dreaming, and self-talks, etc.

This is the period of preparation for their reunion. Before the reunion both the twin, flames remain busy in their life lessons.

But both have the memories of the counter flames somewhere in their subconscious mind.

Twin flames are partners in the spiritual journey of spiritual growth. Their unconditional love and trust keep them united. No doubt, now God guides them.

The reunion takes place on the astral plane or in the physical plane and on both the planes as they are destined. After the reunion, the twin flames become able to talk internally using telepathy.

This is the state that is called one soul in two bodies. Without saying anything they understand the feelings of each other, doesn’t matter how far they are geographical.

Not only this, but they can also understand the pains and pleasures of each other.

At the end of the spiritual journey, they dissolve in the cosmic energy forever. 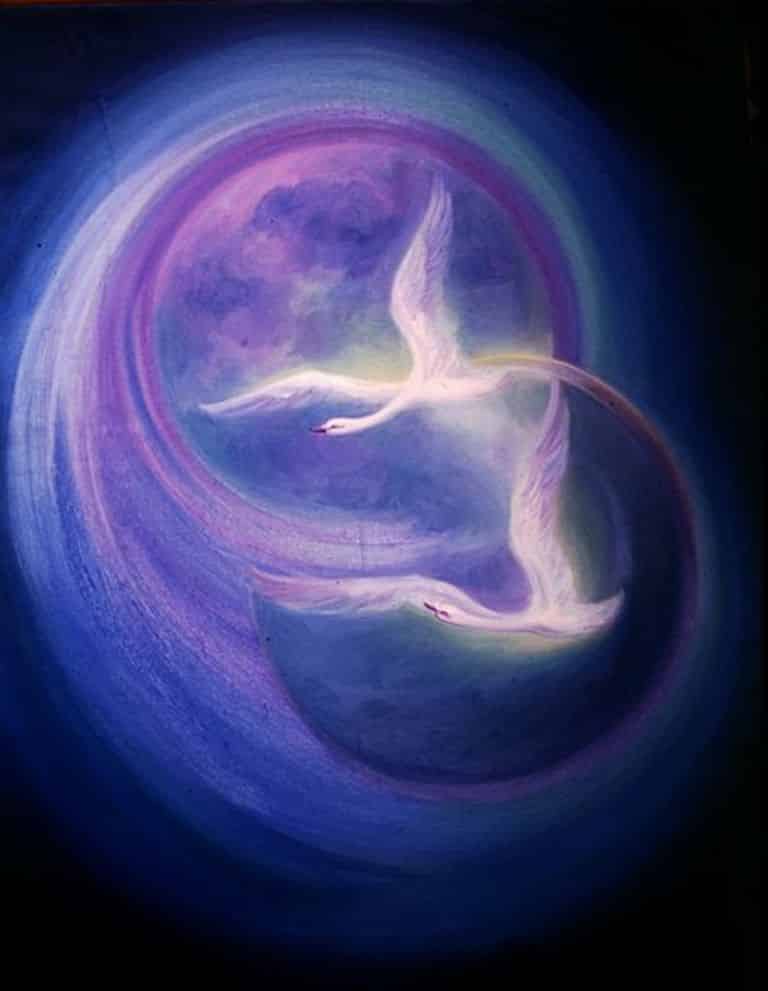 Twin flame relation is purely a soul-based, a very strong and very matured relationship, both the souls remain committed not only to each other but to God.

Twin flames relation does not stick to the standard norms of the physical plane.

What the twin flames comprehend is not according to the logical or practical mind, it goes beyond to any sense of logistics.

The base of the twin flames relation is so strong that it can withstand any test of time and life and capable of overcoming all the negative impacts as opposed by physical or astral forces or adverse circumstances.

Negative and aggressive forces whether physical or astral cannot harm twin flames as they always remain in the love and care of divine protection. As seen in the case of devotee Meera.

Twin flames mean one soul in two bodies. Twin souls are two aspects of the same soul (a spark of God) reflecting in two different bodies like the two sides of a single coin.

Generally, they are male and female but this is not necessary they can be two males and two females too.

In mythology and history, very few cases are recorded which lights on the relationships of twin flames.

Relationships of true spiritual teacher and disciple are generally the twin flames relationship.

All the divine entities played their lives on the earth planet as twin flames like Lord Shiva and Goddess Sati, Lord Shri Ram and Mother Sita, Lord Krishna, and Mother Radha. 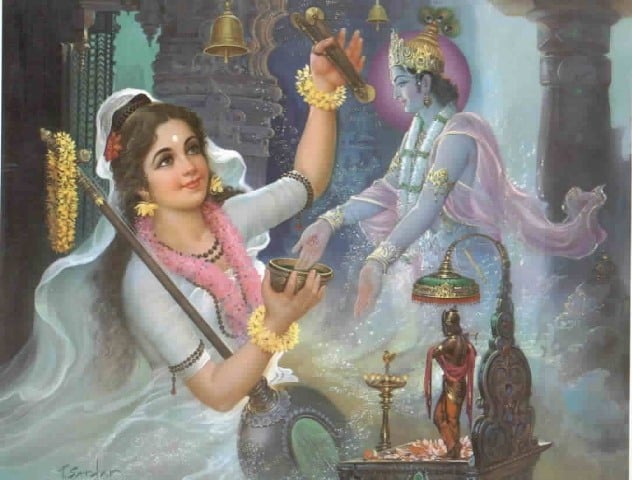 Some school of thought believes that Mary Magdalene and Jesus were twin flames. 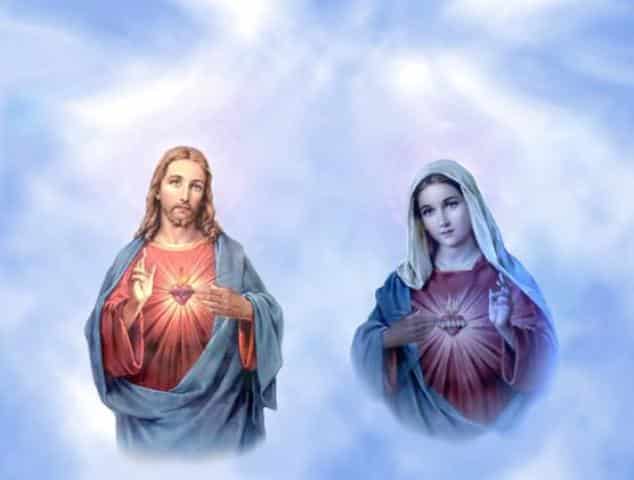 Shri Aurobindo was an Indian freedom fighter, yogi, and English poet while Mirra Alfasa was borne in Paris to Turkish and Egyptian parents. 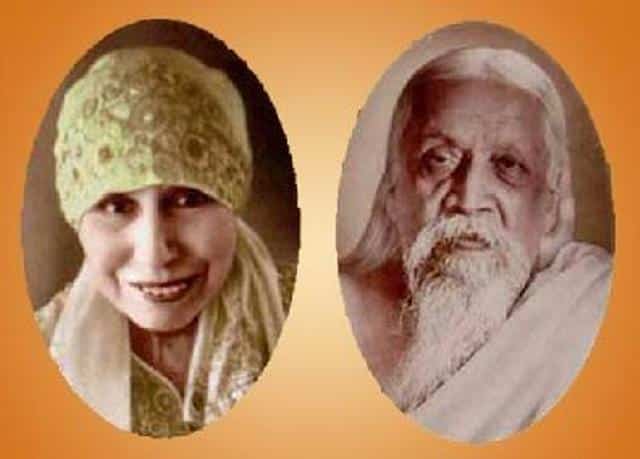 This is not necessary that both the energies incarnate on the physical plane at the same time.

Meera was believed as a reincarnation of Radha. After liberation both the energies dissolve in the cosmic energy and do not rebirth again.

But on God’s wish, they can again be reincarnated as in the case of Meera.

As mentioned above this may be that one incarnate first and other incarnate after several years.

This may also possible that both incarnate at the same time and passed their lives separately without knowing each other surprisingly this occurs in most of the cases.

I know such twin flames, that are present on the physical plane but don’t know about their twin flame relationship, and also twin flames those who have about to complete their soul learning.

There would be many more stories of twin flames, which are not on the record just because of the feelings and laws of the society and the culture because in some cases both of the flames may be married or one of them may be married.

Moreover, after the maturity of the spiritual growth twin flames detached totally from the earthly fame, popularity or any kind of credit, therefore, they never wish to be recorded in the literature or elsewhere.

Telepathy grows as love grows. Telepathy becomes very strong in twin flames relationship after the reunion of the twin flames.

These two counterpart energies can easily talk together. One can commune to another internally without any physical medium.

One twin flame can view another flame any time in its consciousness. Every physical activity is possible between twin flames internally without using any physical medium.

An astrological relationship is very logical between twin flames. Both may have either the same birth sign or opposite birth sign.

Their days of birth date also have some particular relationships. Sometimes both are born on the same day of date but different months or years.

Other planetary combinations are also found common in both the horoscopes.

Twin flames are physically aligned. Both have the same kinds of body build up like the same heights patterns.

For instance, if a male is tall among boys than the female is also tall among girls. Twin flames have the same body marks and signs.

Twin flame love and their Habits

Both have the same habit formation as written below: 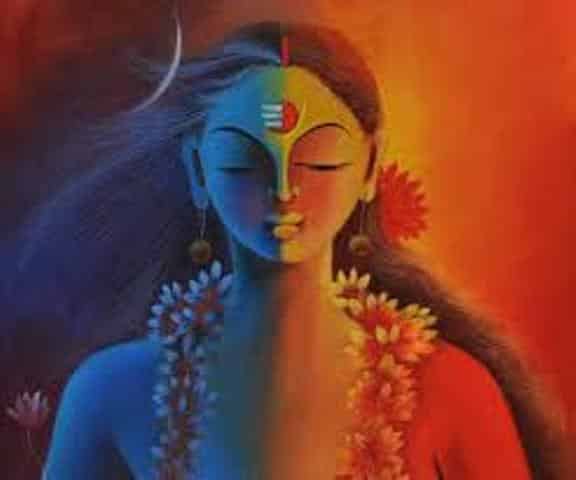 Any queries related to the post will be highly appreciated and answered.

You may visit related links:

Who force to fall in love

Love is the Strongest Medicine of all Sufferings

9 Reasons for becoming a life partner