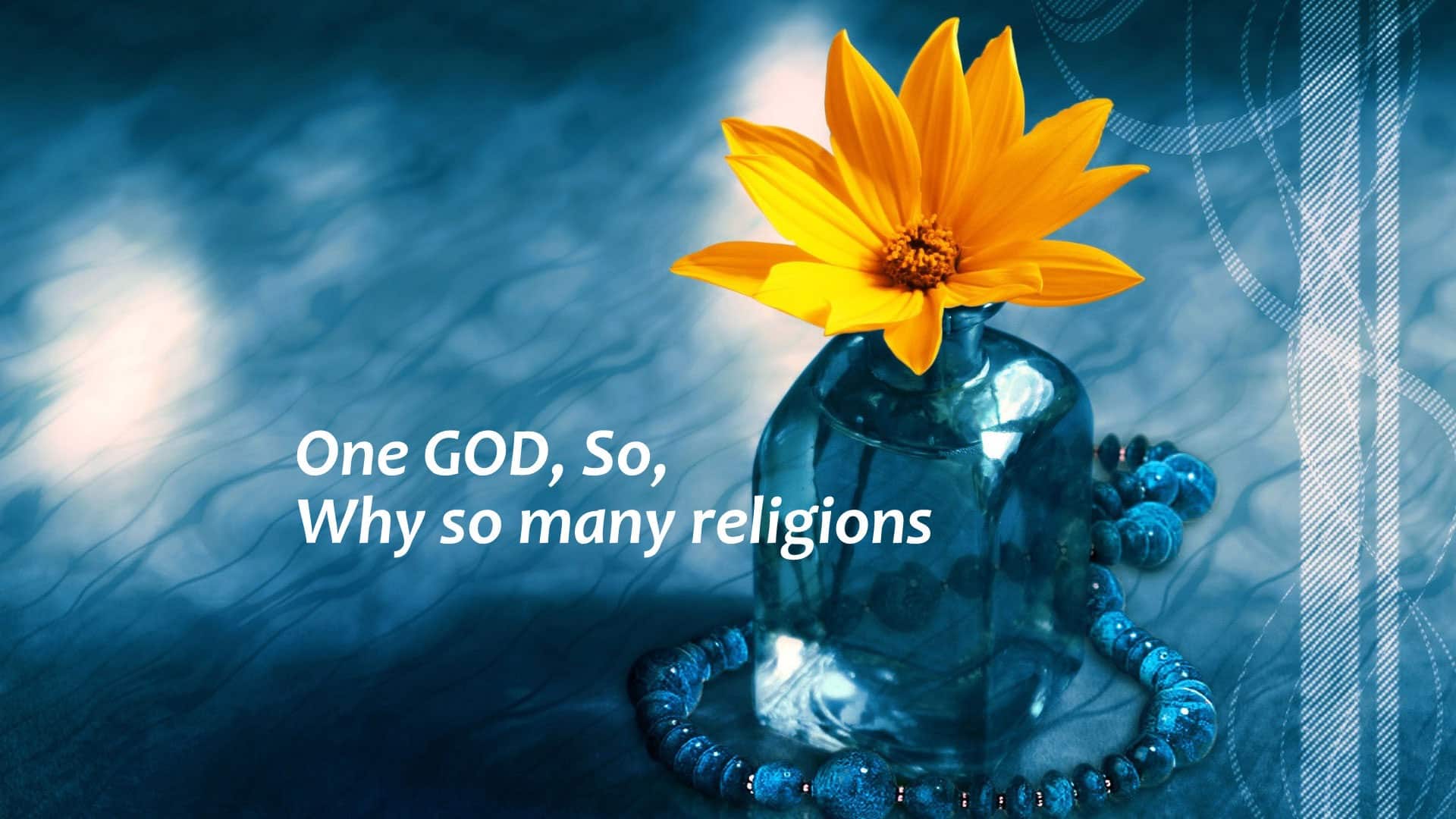 If there is one God then why there are so many religions?

Spirits can be categorized into two categories:

All the energies are parts of the cosmic energy or GOD and remain under the control of GOD.

Some of the names of invisible beings or energies include-

These are also called Siddhis.

All the energies or Siddhis favor the person who effectuates (Siddha) them. Sometimes, these energies are used by Siddhas to fulfill their lusts and other desires with good or bad intentions.

In the worst-case sometimes Siddhas use the energies to control living beings too. All theses energies favor all of them who remain under their control.

Not only favor but do a lot for them and such Siddhas enjoys the life of miracles, lust, and pleasure.

Once being under the control of energies, it is not possible to become free from them in any case. These energies remain with its owners from one life to another life. They never leave its owner in any case in any life.

These energies are sometimes used to control the human particularly females.  Such persons or victims lose their true identity and start to remain under the control of the Siddha.

If in case such person wishes to become free from the Siddha, then these energies rebel horribly and violently. If the victim takes the help of another Siddha or energy, then both the energies of two Siddhas fight together and make the victim’s life horrible.

Without the grace of GOD, no one can save oneself from horrible situations. These energies directly attack the soul which results in mental and physical diseases and pains.

It is only God who can protect such a sufferer and liberate the sufferer from this painful world. Prophets are those who have direct channeling to these energies.

Prophet as a reason for many religions

People influenced by these prophets start to follow the particular prophet.

According to the realizations and experiences these prophets and their followers design and develop the protocols to follow the life as in the case of Jesus, Gautam Budha, and Guru Nanak, etc.

Now, this is up to the prophet and their close followers whether they establish their separate religion or not.

Sometimes they establish their separate religion and sometimes not. This is one of the reasons for many religions.

Sometimes, prophets establish their channeling to a higher level of energies other than the supreme energy.

Such spirits sometimes rebel against the supreme energy too as a son rebel to father and insist on following a different path of life.

But as they are ultimately part of the supreme energy, therefore, they are also blessed by Almighty God and they live their life according to their norms and wishes and establish their separate religion, this is another cause of many religions.

God is one Religion is Love

God is one and the religion is Love. According to the beliefs, experiences, and realizations, all the prophets and their followers develop the standards to live their lives and also claim that their religion is the best.

According to their perspective, they perceive God as depicted in the following story “The blind men and the elephant”.

In fact, God is one, but all the people see God with different perspectives, and so follow different religions. The Blind Men and the Elephant

“God is one and the religion is love.”

The third blind man touching the nose of the elephant thought it is like a tree.

Fourth blind man touching the ear and thought this must be a fan.

The fifth man, touching the side of the elephant, thought the others were silly. “No, it’s a wall,” he insisted. But the last man disagreed with all his friends.

“It’s a hard pipe,” he said, holding the elephant’s tusk. Now all they quarreled.

So, the moral of the story is all prophets perceived the almighty God in accordance with their realizations and experiences.

They view God with their perspective and set their minds developed rules and standards to follow God, resulting in various paths and religions.

But the truth is that all belief in the same God using their different opinions and standards. In fact, God is one and the religion is love.

So, be enlightened, live and let to live, God is one and religion is love,