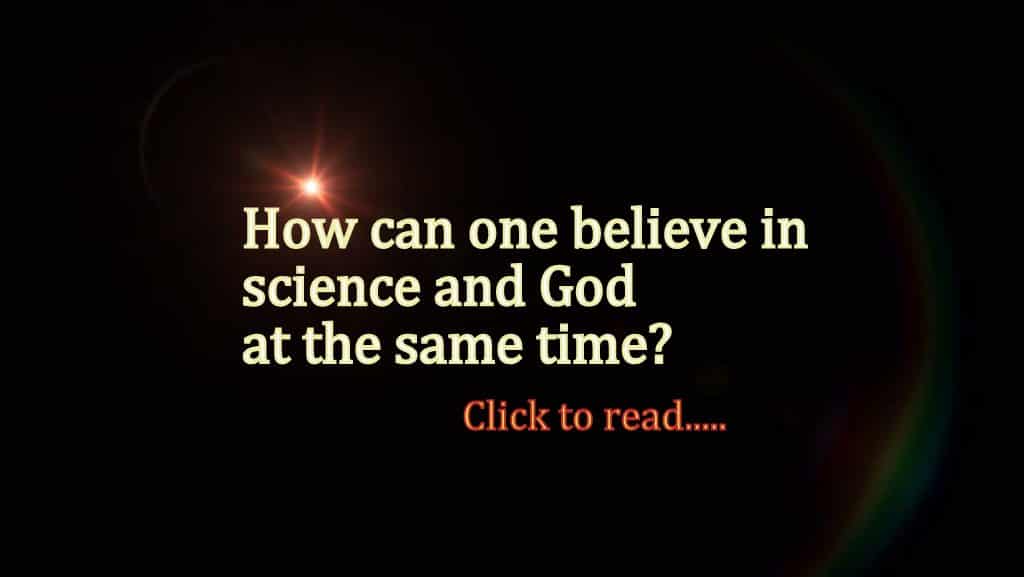 Science and Nonduality – Scientific proof of God – The main difference between Science and Spirituality is that Scientists try to find the answers outside themselves while spiritualists get their answers from within themselves. Science is the intellectual and practical activity comprising the systematic study of the composition and behavior of the physical and natural world through observation and experiment.

A scientist is a human being who is studying or has expert knowledge of one or more of the natural or physical sciences.

“Spirituality is a science of spirit.”

“Spirituality is a divine science. It is a science of God and Godly affairs.”

“Spirituality is a pure science of the pure heart and the pure soul.”

“Spirituality is a science of the soul and supreme soul.” “Spiritualist is a person who has self-realization or God-realization.”

“Spiritualist is an enlightened being who has solved the puzzle of life and death.”

“Spiritualist is a liberated soul living in a physical body.”

“Spiritualist is a person who is on a journey of transforming human to God.”

Everything that we call real is derived from that cannot regard as real.

Human is derived from God and human is regarded as real while people are not ready to regard God as real. Human beings are Robots or idols made by God

Suppose a human or a scientist makes a number of robots and gives them life by a well-defined program and all robots work according to the efficiencies given to them by the scientist.

The same case applied to human beings sculpted by God.

God made humans, gave them senses to sense and work, doesn’t allow them to recognize himself without his permission then how it is possible to get evidence of God in this physical world and do an investigation on God.

Doesn’t matter how science is advanced, how a scientist is learned, no one can observe the GOD, no one can get the evidence of God at all without the wish of God. An Indian saint Kabir said:

A divine teacher is mandatory for divine realization and a divine teacher can only be attained by the wish of God. God can be viewed, heard, and realized only by faith, love, and devotion whether via meditation or by worship.

Our life is a continuous journey, from birth to death and from one life to another life.

The needs change, the people change, tools and techniques change, birthplace change from one life to another life, the soul mates change, but life keeps moving.

The sequence of life and death is a non-stop train, not a station. And what scientist is doing now,  is not traveling, a scientist is making a theory, changing theory, and experimenting theory which is completely different from what spiritualist is doing.

Spiritualist is on its journey of transforming from human to God, and from duality to nonduality. Therefore, both scientists and spiritualists are incomparable.

Both are on different platforms for a different purpose. There is no comparison at all.

There is no comparison, therefore the experiences and sayings of a spiritualist cannot for experiment or test for a human being who is not on the spiritual plane. Divine Science is a supreme science. A science of all the sciences. The physical world is a temporary world.

Nobody can speak lie in the subtle world. Spirit never speaks a lie. Spiritual Science is the science of the permanent subtle world.

The visible world is a reflection of the subtle world. Subtle is permanent while visible is temporary.

Therefore, a temporary component can’t be compared with permanent God. The temporary element can’t verify a permanent one.

God is playing with his reflected beings. Human life is a reflection of the divine. As much you dig and investigate the divine, God will give you more space to dig to do more research.

There is no end to this investigation. God can only be attained via the wish of God through faith, love, and devotion. Can science prove the existence of God

No, Science cannot prove the existence of God in any way not now and not in the future. There are so many reasons for this as discussed below-

The conclusion is, Science and Nonduality both are opposite. Science works under the duality, however, the spirituality belongs to nonduality. The world seems dual due to illusion. Scientific proof of God is not possible in any way not now and not in the future.